DUE TO EXTREMELY LONG LEAD TIMES, ANODIZED COLORS ARE NO LONGER AVAILABLE 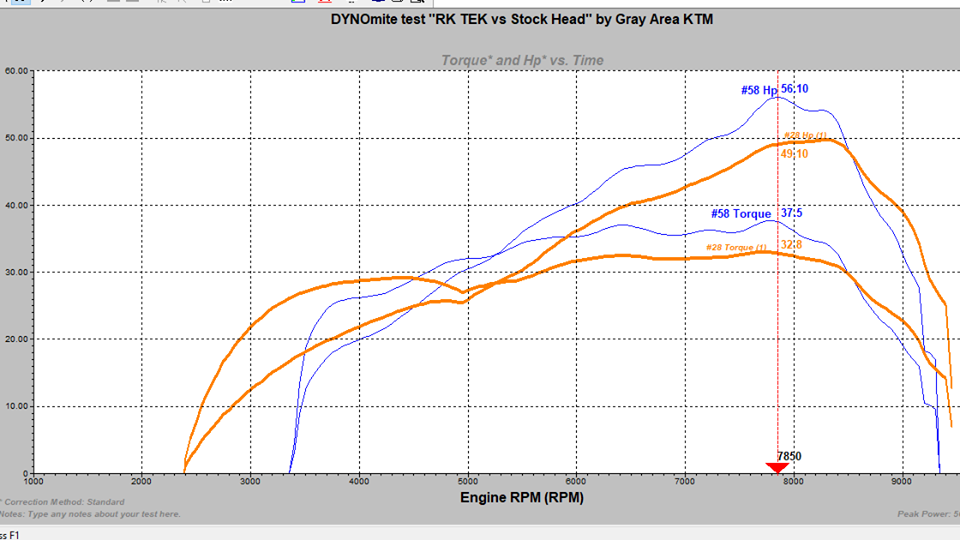